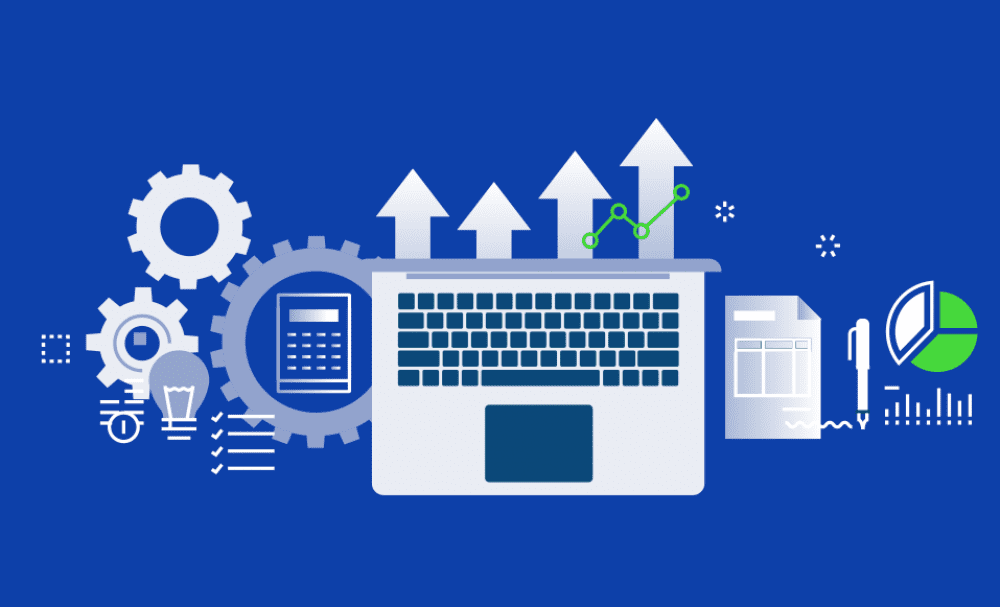 Top Test Automation Anti-Patterns and Ways To Evade Them

What is an anti-pattern?

In software development, an anti-pattern solution may initially seem desirable but eventually creates more problems than it solves. Anti-patterns can vary from mundane problems such as lack of documentation around automated tests to organizational structures that inhibit change and innovation.

This is a list of the most common anti-patterns that have been witnessed in test automation efforts, along with recommended remedies.

Test Anti-patterns That You Should Be Aware Of

As software development becomes more complicated and automated, it’s important to be aware of the various anti-patterns that can appear during the testing method. Test anti-patterns can lead to several problems, including missed test cases, incorrect outcomes, and even software failures.

One of the most common anti-patterns noticed in software testing is beginning testing too late. Many developers and organizations do not start testing their code until it has already been written, which leaves some risks unaddressed before the code goes live.

One of the best practices to avoid this problem is by beginning testing early in the development process, ideally before even writing any written code. That way, testers can review necessities and designs to choose whether or not they are testable or if any modifications ought to be made before developers begin coding.

Another common testing anti-pattern is hardcoding test data into scripts, automated tests, and production code. Developers manage to create static test cases by writing in typical values or expected consequences in the code too early before a system has been deployed. However, in reality, what happens is that these static values will often vary over time. This implies that even simple defects can go unseen for some time because the new values aren’t reflected in the test cases. This also wastes developers’ time since they require to change these values manually whenever they are modified, which can be quite often if not appropriately handled.

One of the best practices to avoid anti-patterns like this is by employing TDD anti-pattern testing, which lets tests run with various values that can be modified automatically. This implies that testers are no longer required to hardcode specific values into their test cases but instead write a general test case and deliver the suitable information at runtime. This also helps make tests more readable, repeatable in various scenarios, and much more reliable in general.

Another common testing anti-pattern is hardcoding environment configurations, directing to additional problems. Developers often build their test cases with specific hardware and software installed on the machine they are using to run the tests – even if these configuration values usually change. In reality, though, teams may employ various devices with distinct hardware and software configurations, which can cause problems during the testing process. This implies that tests may fail for no evident reason or give false results, which results in wasting time trying to determine the source of the problem.

One of the best practices to avoid anti-patterns like this is by configuring test fixtures to configure the whole testing environment with a straightforward command. This implies that testers are no longer required to install multiple packages themselves, assuring that tests are much more reliable and repeatable in various scenarios. It also creates test cases much easier to maintain since they’ll be independent of the machine they’re run on, which helps make them much more reliable in general.

A typical anti-pattern testing is conducting manual regression tests, which require a lot of time and effort. This implies that testers spend a lot of time running through the same test cases again and again just because these tests haven’t been automated yet. In reality, though, all this functional manual testing can take up a lot of resources and time that could be employed in more beneficial ways. This implies that testers spend a lot of their time conducting the same tests repeatedly, which can become very expensive when scaled up to hundreds or even thousands of test cases per application or release.

One of the best practices to avoid anti-patterns like this is by building and maintaining a library of automated test cases for regression. This implies that all the repetitive manual testing work can be accomplished in record time, assuring that teams can run thousands of test cases overnight with excellent accuracy. It also helps make tests much more reliable and repeatable, which makes them much more efficient to drive in general.

Another common testing anti-pattern is overloading automation, leading to several problems. In such cases, teams usually try to automate more than they can manage, which usually results in insufficient test coverage at best. What occurs in reality, though, is that some teams try to automate too much and end up with unreliable or even worse tests. This implies that the tests don’t supply enough coverage and fail more frequently than they succeed, which wastes time trying to resolve issues after tests run.

One of the best practices to avoid anti-patterns is by constructing a specific test automation procedure that outlines what kinds of tests should be automated. This implies that testers can choose the suitable tools for automation based on what’s available and suit their requirements in general, which helps make tests much more reliable. It also makes the testing method more straightforward to maintain, assuring that teams can automate everything in record time with perfect accuracy.

Several patterns can appear when it comes to testing automation, and it’s important not to fall into any of the traps mentioned above. What ends up occurring is a waste of time and money which can be avoided by just knowing these pitfalls and how they affect testing efforts. The test automation anti-patterns described here expose how they can be bypassed so that future steps will be more successful.

With many years of experience in the Automation Testing industry, TestUnity experts can help you evade these automation test anti-patterns. To learn more about our services, Schedule a call today! 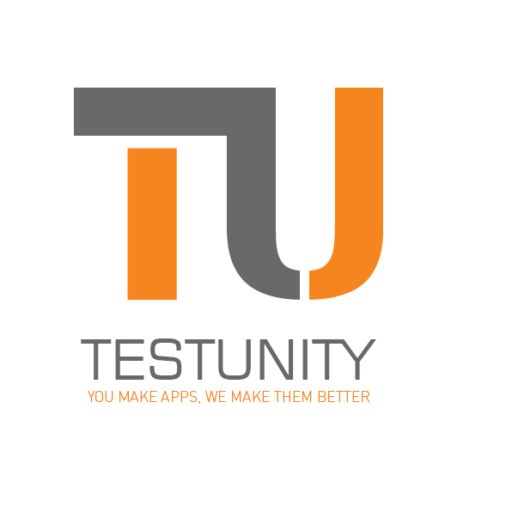 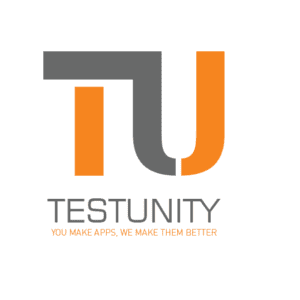 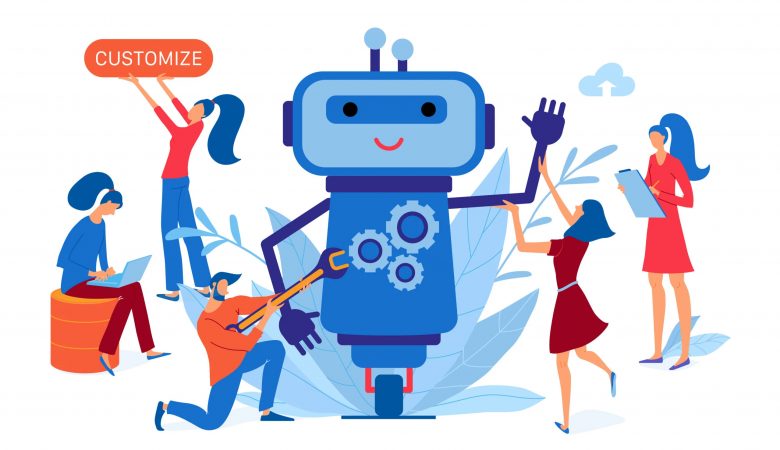 RPA vs DPA vs BPA: An Overview of Process Automation Technologies 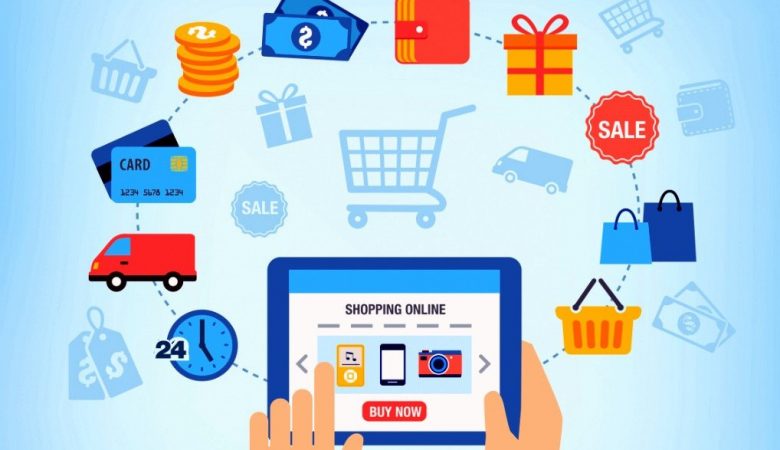 Why Automating eCommerce Website Testing Is a Good Idea 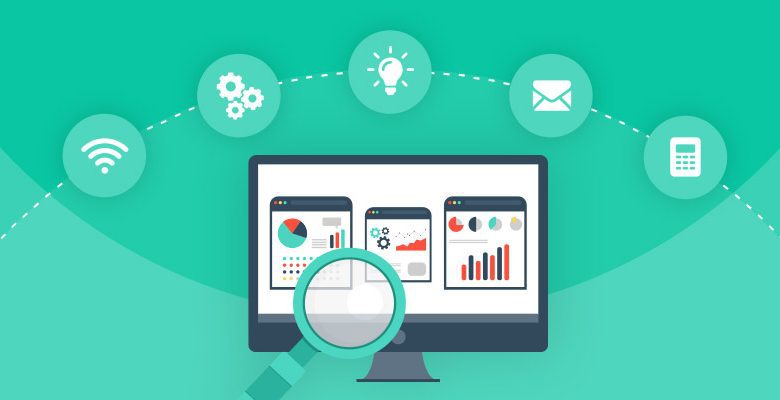 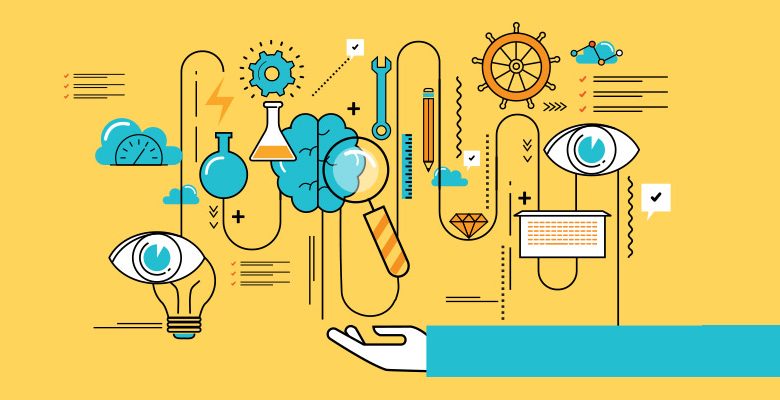 Misconceptions of the Automated Testing Busted

TestUnityMay 24, 2022
We use cookies on our website to give you the most relevant experience by remembering your preferences and repeat visits. By clicking “Accept All”, you consent to the use of ALL the cookies. However, you may visit "Cookie Settings" to provide a controlled consent.
Cookie SettingsAccept All
Manage consent